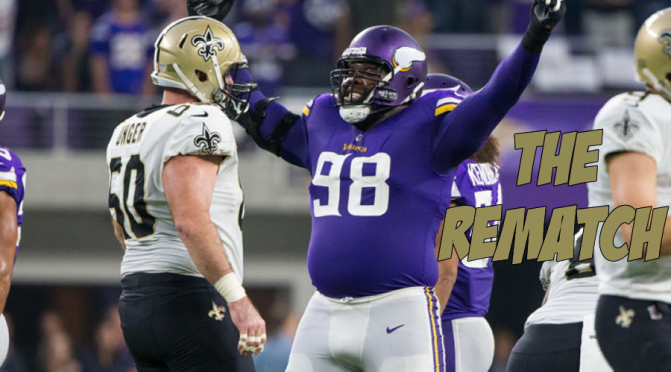 The Saints and Vikings faced each other in the season-opener at U.S. Bank Stadium. Minnesota never really was in trouble that day and won the game 29-19. Both team have evolved throughout the season and they are set for a rematch on Sunday. After losing their first two games of the year, New Orleans went on to win ten of their next twelve and an NFC South title, to set them up as one of the biggest contenders in the conference. The Vikings won the North with a 13-3 record and earned the number two seed, possibly giving them home-field advantage all the way through the Super Bowl. In week one their starting quarterback still was Sam Bradford and everybody thought this was the same old Saints, who air it out and play no defense. Times have changed and both teams need to be reckoned with. This should be a huge matchup and looking at both squads, I believe the final score could look a lot different this time around. Here’s why:

END_OF_DOCUMENT_TOKEN_TO_BE_REPLACED 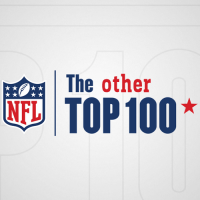