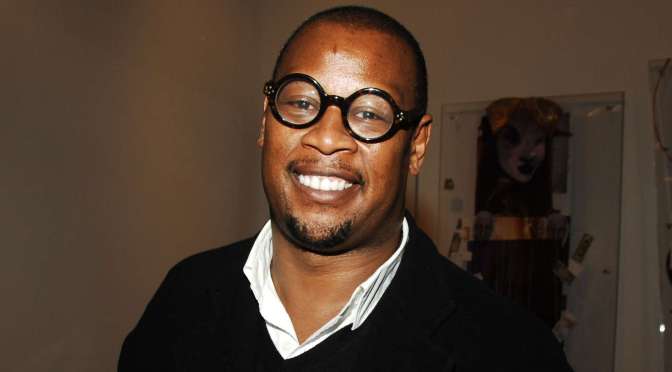 Details of his death are not yet known, but Harrell’s passing was first announced by DJ D-Nice on his Instagram Live early Saturday morning (May 9), and sources have separately confirmed it to Billboard. He was 59.

From discovering Sean “Diddy” Combs to helping Heavy D, Jodeci and Christopher Williams, among others get their first shot at music, Harrell helped create the music that shaped our lives. He’s also credited as a producer on popular series, such as Strictly Business and New York Undercover. 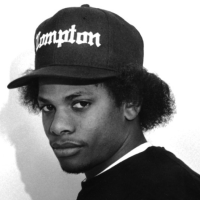