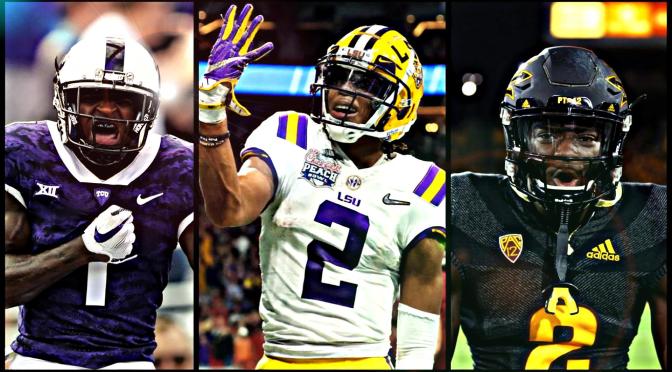 Despite the uncertainty as to when the NFL and the world for that matter will return to some semblance of normalcy dynasty football serves as a welcomed distraction for fantasy football enthusiasts.

What does it mean for Tyrell Williams and Hunter Renfrow?

Both Tyrell Williams and Hunter Renfrow have a leg up on the incoming rookie class. Jon Gruden’s offense (terminology/nuance) is notorious for its complexity. Williams is the highest paid and most decorated receiver on the roster and has proven to be a quality field stretcher in the NFL.

Hunter Renfrow’s assumed competition for reps in the slot is NOT rookie Lynn Bowden Jr. (listed as a running back); rather Nelson Agholor who signed a 1-year deal with the Raiders this offseason for just over the veteran’s minimum. Renfrow finished the 2019 season on a high note displaying his route-running polish and innate feel for the game. Renfrow developed sigificant chemistry with QB Derek Carr by season’s end and benefits most from Carr’s reluctance to push the football downfield.

The Las Vegas Raiders used three of their four picks among the first 81 selections on wide receivers; acquiescing to the neccessity of a more explosive passing game to keep pace in the AFC West. The first wide receiver selected in this year’s draft Henry Ruggs should have every opportunity to claim the Z receiver spot. Leaving Tyrell Williams to compete with the talented Bryan Edwards for X receiver snaps opposite Ruggs. Williams has flashed but been inconsistent and plagued by drops throughout his career. Furthermore, he has no guaranteed money on the books after the 2020 season.

While snaps as the Raider’s primary slot receiver may not be in jeopardy, target share is bound to be an issue for Hunter Renfrow. With at least three new mouths to feed in addition to Tyrell Wiliams and tight end Darren Waller, Renfrow could struggle to cement WR3 fantasy value week-to-week as well as his long term dynasty value. 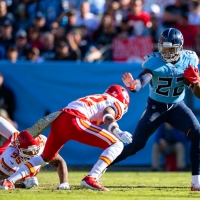 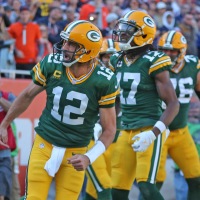 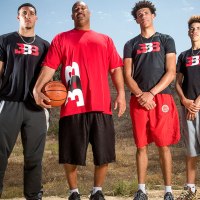 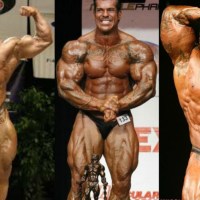