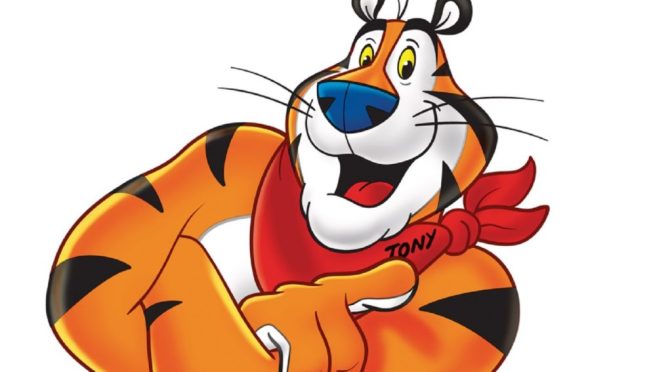 — Slinging Sammy E. makes the Utes look like a Pop Warner outfit. Such results tell us all we already knew about the extreme impotence of the Lack-12. #Utah #Texas
— Aptly named Levi looked like the ultimate Cowboy, having a hand in most of the honors as Wyoming hog ties the feeble Panthers in the Home on the Range Loans Bowl. #Cowboys #Panthers
— Sun Bowl appears to sell its soul to both Tony the Tiger and the Sun Devils, who manufacture a victory without any discernible contribution whatsoever from the offense. #SunDevils #Seminoles
— Both teams clearly needed to tighten their belts on defense in this year’s Belk Bowl showdown; let’s all take a bow for Bowden, who was responsible for just about everything put up on the scoreboard by the Wildcats gone wild. #Hokies #Wildcats
— Middies ride with Commander Perry to the far reaches of season to season won-loss improvement; Navy’s QB was clearly the MVP of this year’s Liberty Bowl… but the victory wasn’t on ice until KSU finally ran out of ice for the kicker, and Nichols showed he was most definitely money in the bank. #Midshipmen #Wildcats 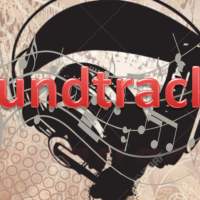 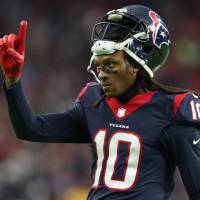 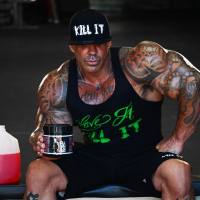 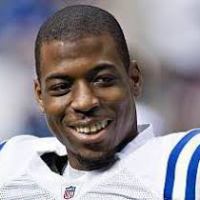 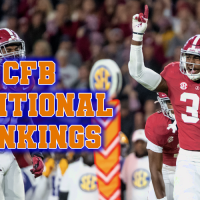