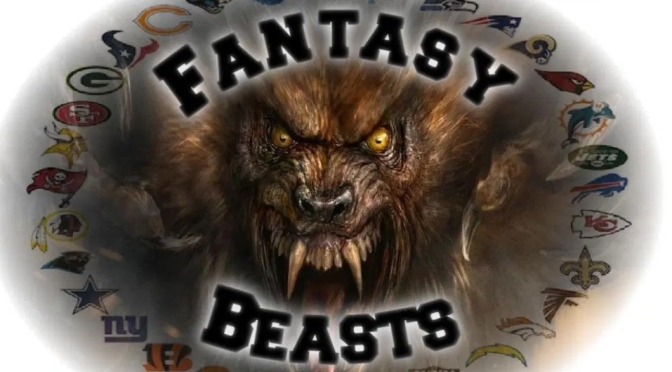 After another great week of lineup play, the kid is on fire! Should have hit big on multiple picks last week.  Let’s see what we have cooking for tomorrow.

Tomorrow is an 11 game slate with big implied totals for several games with should allow us to find great value while you spend up in other places.

QB – The highest implied total is from the Atlanta/Tampa Bay matchup.  I don’t think you could go wrong with either Matt Ryan/Jameis Winston here.  I lean Matty ice, but Winston is slightly cheaper.  Baker Mayfield should also feast vs the Doplhins.

RB – The Panthers cant stop the run.  I like Alvin Kamara.  Christian Mccaffrey continues to earn his highest slate cost each and every week. There is Value is Le’Veon Bell also.

WR – Michael Thomas/ Julian Edelman.  My sleeper pick here is Calvin Ridley.   He will be in my rosters tomorrow.  Chris Goodwin could also explode tomorrow.

TE – Jacob Hollister/Darren Waller/Zach Ertz is back and playing the way we expect him to play of late. He is my favorite TE on the slate.  Look his way.

FLEX – Cortland Sutton/DJ Chark/Chris Carson. The only read Ridley isnt here is I will give him a WR slot.  But I’ve really been happy with Cortland Sutton lately. Averages 15 fantasy points the last 2 games. He does it all.

DEF – Not alot of money left for Defense, so let’s look to spend down this week.  The Skins D could be in play vs the Lions.  Washington Redskins/Denver Broncos/