Tua left in for one 2-minute drill too many…

— Go go Gophers get run out of town on a rail in Iowa City. #Gophers #Hawkeyes
— Gruesome injury for Tua, who was left in for one two-minute drill too many. Stark reminder in Starkville that the best policy is nearly always getting out when you’re comfortably ahead. #CrimsonTide #Bulldogs
— Baylor fails when it falls victim to the maxim that sooner or later the Sooners almost always prevail. #Sooners #Bears
— Clemson and Ohio State look create in crushing a couple of cupcakes. #Tigers #DemonDeacons #Buckeyes #ScarletKnights
— Today, Florida’s Trask was clearly up to the task. #Florida #Tigers
— Indiana proves to be surprisingly stubborn thorn the Lions’ paw, but –Penn St. puts its foot down hard an good when it has too in its own neighborhood. #Hoosiers #NittanyLions
— Big Brother beats up Little Brother with a second thought, and steals both his milk money and his manhood. #Spartans #Wolverines
— Something’s seriously stinking in Lincoln, and it smells like Herbie Husker. #Badgers #Cornhuskers
— Book to Claypool creates a cesspool of misery for Navy in their annual fisticuffs with the Fighting Irish. #Navy #NotreDame
— True to form, once more, GA’s nothing more/nothing less than ugly, but highly effective. #Bulldogs #Tigers
— Bayou Bengals make a mockery of the reeling Rebels for the better part of three quarters in Oxford, before, quite understandably, appearing to lose a little bit of interest. #Tigers #Rebels 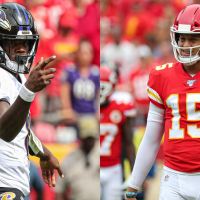 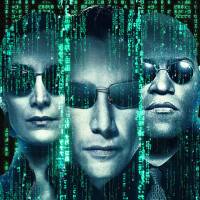