GSW stapled with another humiliating loss at Staples …

— GSW continues its remarkable transaction of Dubs to Flubs and gets staple gunned with another humiliating loss in Downtown LA. Yes, this was the Mikey Palmice treatment at its finest. #Warriors #Lakers
— Toronto wears out the Blazers with a typically well-balanced diet of Siakam, VanVleet, and other solid contributions up and down the lineup; as for Portland, there not much hope when Damian dishes out assists, but does little else. #Raptors #Trailblazers
— It looks like it’s high time for a brave reporter to pop Pop the question … where’s your team’s pop from beyond the arc; weak guard play is killing the sputtering Spurs. #Spurs #Timberwolves
— Clips show lots of lip, but slip and fall when Harden hoists up another 40+ harvest in Houston. #Clippers #Rockets
— Celtics use their Walker to shuffle by the weary Wizards, notwithstanding plenty of scoring zeal from Beal. #Wizards #Celtics 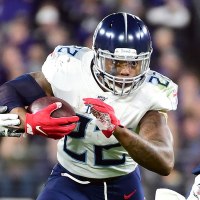 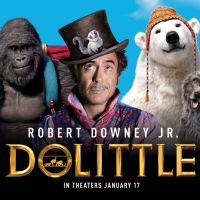