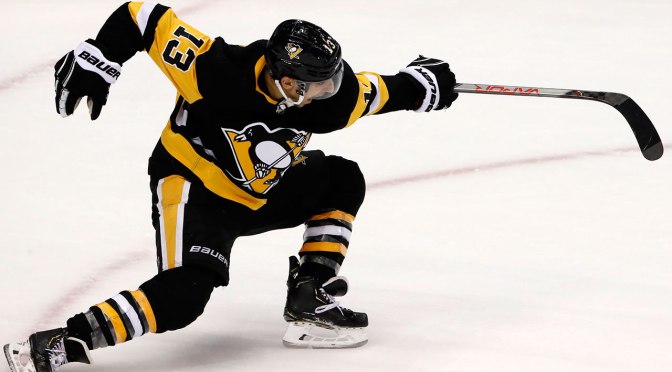 — Pens take hold of this game in OT with Tanev, and take out a quality opponent in the Avs. #Avalanche #Penguins
— Stars looking far from the flashy group that very nearly took out Stanley Cup Champ St. Louis in last season’s Western Conference finals. #Stars #BlueJackets
— With its offense being reliably fed by Kane, it now looks like San Jose doesn’t have a bunch of dead sharks on its hands. #Hurricanes #Sharks
— Ducks finally stick up for themselves in a hugely successful second period comeback, which stops the previously red hot Sabres from further rattling. #Ducks #Sabres
— Caps call on Carlson to burn the Leafs in a home bonfire. #MapleLeafs #Capitals 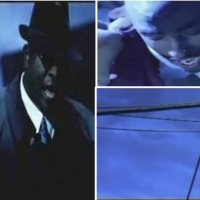 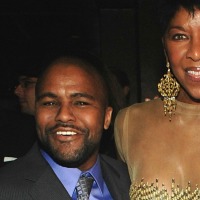 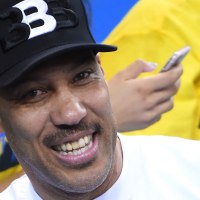 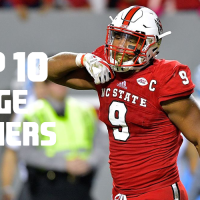