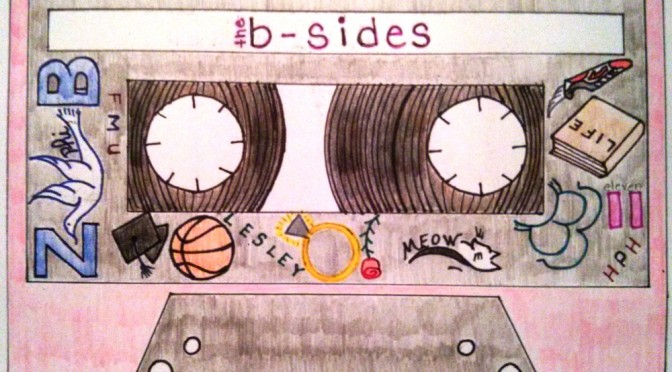 I remember growing up on the fields playing in the dirt because my brothers played baseball when they were younger. As they got older they sort of drifted away from it. I never knew why, I just knew that they did. My own sons even played a year or two. The last year they played, they won the championship and they too decided to walk away from the sport. My Dad is a HUGE Atlanta Braves fan so I watch them occasionally and follow them always. I will look at ESPN and when they win, I will say… I know Dad is smiling from ear to ear tonight. When I go visit him, I always sit and quietly watch the game with him, so you can say, I’m an undercover fan of the sport. Although one or two of my brother’s friend went on to play baseball in high school, it really wasn’t a sport the “we” played. Again, don’t ask me why, I’m just reporting what I saw growing up.

I kind of lost track of the sport over the years and then my boys started going to Darlington, which is a baseball town (I didn’t know that at the time). Anyway, trying to fit in and make friends, I asked what they did on the weekends and that question led me to the baseball fields. I went when I was bored and just sat and watched. When I tell you that simple question opened up another world for me… IT OPENED ANOTHER WORLD FOR ME!!!

I am not a social butterfly so I would just sit and watch. At first, I would take my camera. I didn’t know anyone so that kept me busy while watching. People see a camera and we are immediately friends. Later, I discovered that these same people play softball as well. Like… THE GUYS play softball. I never even knew this world existed. So, I started going more frequently and I’ve made friends. As I look around and explore these fields, I’ve noticed, young and old. It’s like a gathering place for us… like an underground world! I see people laughing, food being served, kids running around playing in the dirt, wives, husbands, cousins, friends, Moms and Dads out supporting one another. It’s where we gather to have a good time. I see tents set up, music playing, the man on the mic doing his thing and everyone waiting for his updates (especially those that are not really watching, just hanging) and please don’t let him get it wrong; someone is running to update him. Communities coming together, celebrating and where CHAMPIONSHIP are won! This is where you come to just be and RELAX. Of course, every now and then, there’s a little “trouble” but nothing is ever serious.

The fields are not the best, the “stands” are not state of the art but it’s OUR PLACE and we wouldn’t trade it for the world. EVERYONE knows where the fields are (except me, I had to get directions). Some are hidden within neighborhoods and some are just off the road, never the less, they are the PRIDE and JOY of the game. They are where the kids in school really learn THE GAME and how to play and REALLY compete because you have people of ALL AGES on a team and they care nothing about how old you are. These fields were built by the hands of grandfathers, Dads, Uncles, and cousins WITH LOVE!!! It where families join together, or churches comes to have fun. I can only imagine a Sunday afternoon out here 20 years ago. I’m sure these are the kinds of fields where Jackie Robinsons, Hank Aaron, Willie Mays, Dave Roberts, Ernie Banks…. SATCHEL PAIGE….and all the greats learned the game!

The Sandlot is one of my favorite movies and 42… well, I had to go see that when it hit the big screen. I never thought in a million years that I could get so much excitement from a simple baseball or softball game on Saturday and Sundays but I do!! I have even gotten The Man into going (but only when it’s cool). 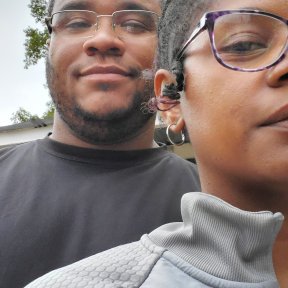 Some shots from a few games.

As I get more involved, it gives me such pleasure to sit around on the weekends at the games and listen to the laughs of my people and as I watch my CD, LaVontay play softball, the game she loves. Seeing her at bat or playing infield reminds me of one of my favorite movies, “A League of Their Own”. I’m pretty sure she could have suited up and played a part and been MORE than GREAT!!

Hopefully one day, I will get to sit on some of these same fields and watch my own daughter play. Heck, she may be the next TONI STONE!!!

These fields are like the FIELD of DREAMS… if you build it, they will come. We are HERE and have been for a very long time. I’m so thankful to my friends and the experience I share through them. This has truly been a GREAT one!