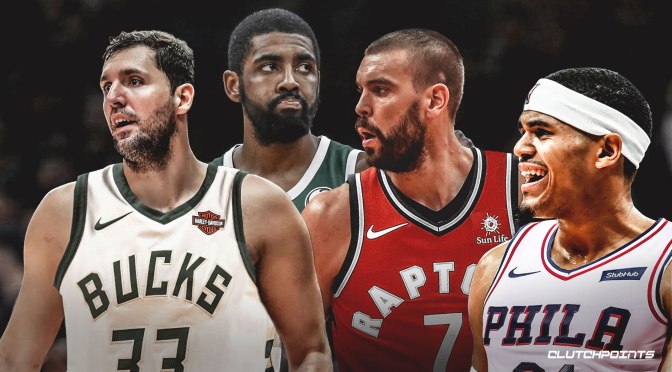 Let’s check in on the goings on in the association over the past week.

Technically, the NBA All Star game was last week, but I’ll get to that in a moment. It seems that Anthony Davis, or the lack of activity around Anthony Davis, appears to have gotten Pelicans GM (Dell Demps ) fired. In what I think is an utterly ridiculous move, the Pelicans have decided to part ways with Demps, in favor of Danny Ferry to continue GM duties. I have nothing against Ferry, I just like Demps. Demps was GM during the infamous Chris Paul trade veto, he drafted Anthony Davis, Traded for Jrue Holiday, and built the core of this team into a winning product. And now, he has no Job. Anthony Davis is trying to force himself into a trade with an entire year and a half left on his contract (AND another year as a player option). From a fan perspective..I do NOT like this new NBA, where the games biggest stars, (Khawi Leonard, Paul George, Anthony Davis, example),can start railing against their current team, and start saying where they would RATHER play..with multiple years left on their contracts. I just don’t think it’s fair to the fans..but there is a full article and debate on the show coming about this topic, I promise. My point and the truth is, the Pelicans don’t have to be in a hurry to Trade Davis. They Maximize the opportunity to Trade him as this years player Salaries become nullified in the coming offseason – next years trade deadline.. when multiple teams can leverage their assets to make a run at him and the Pelicans can truly make a decision on what Package best fits. Anthony Davis announced that he wont sign his extension, asked for a Trade, because New Orleans is a crappy Basketball town, and he thinks his team sucks, and subsequently got a guy fired.
Now for the All Star game. I have of late been down on our professional sports recognized events for its games best players. Typically the NBA All Star game has become a major bummer for me. They have done away with Conferences, this “Captains pick a team thing “ I think is SUPER stupid, and I wish they would bring back the team specific Jerseys for the events. Having said that…I must say..this years All Star game…I came away very impressed and a little refreshed. From Meek to Anthony Hamilton/J.Cole, to the game itself…and I must say…I was very pleased, warm and fuzzy even. This has me kinda emotional..
One because it was in my City
Kemba was there….and man..that’s still my favorite player in the league.
I loooooove my ppl…we are some of the most gifted, entertaining and talented people on the planet. Black Culture touches everything!!!!
Black Culture IS everything!!!
There WAS some actual basketball this week. Clint Capela is back, so is Kevin Love. Trades become accumulated to new roles on new teams. Officially the playoff mode starts for the veteran teams (Spurs, Raptors, Warriors). The Playoff Push starts for teams trying to get into position for a playoff run. (Pistons, Hornets, Lakers, Kings). Russell Westbrook and Paul George continue to put up insane MVP type numbers on the same team. The Knicks and the Suns are still Terrible, lol. Sorry.
…more to come next week! 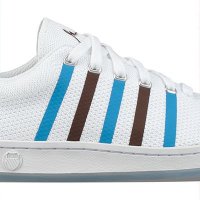 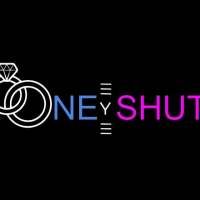 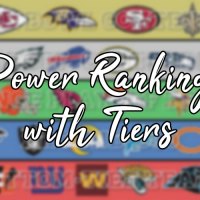 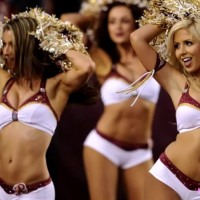