Puma has hired Jay-Z as its Creative Director and gives Walt ‘Clyde’ Frazier a lifetime deal.

Puma made headway in the basketball world over the past few days by signing projected top-five NBA draft picks DeAndre Ayton and Marvin Bagley III to the biggest shoe deals since Nike signed Kevin Durant in 2007. Additionally, Puma honored Walt “Clyde” Frazier, the company’s partner for its initial signature shoe in 1973, with a lifetime contract.

The apparel company is now building on that forward movement, hiring entertainment and fashion mogul Jay-Z to be the Creative Director of the brand’s movement into basketball. 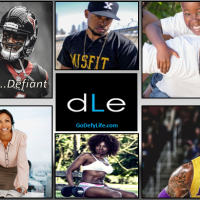