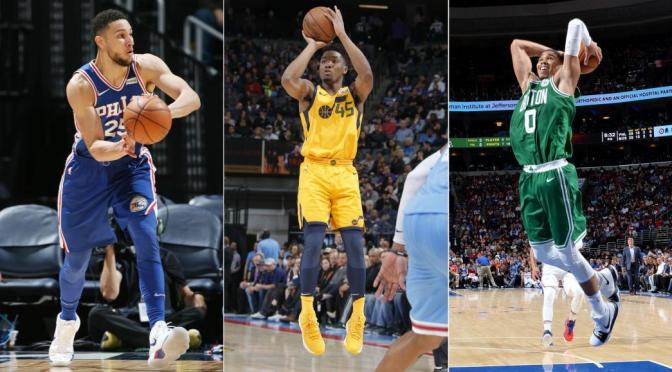 The two guards each received all 100 first-place votes from a panel of broadcasters and sports writers. Simmons and Mitchell also led their teams to the second round of this year’s playoffs.

Boston Celtics’ Jayson Tatum was also named to the first team, falling just one vote shy of a unanimous nod. Simmons, Mitchell and Tatum are also the three finalists for the NBA’s Rookie of the Year award. 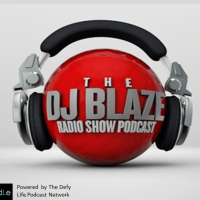