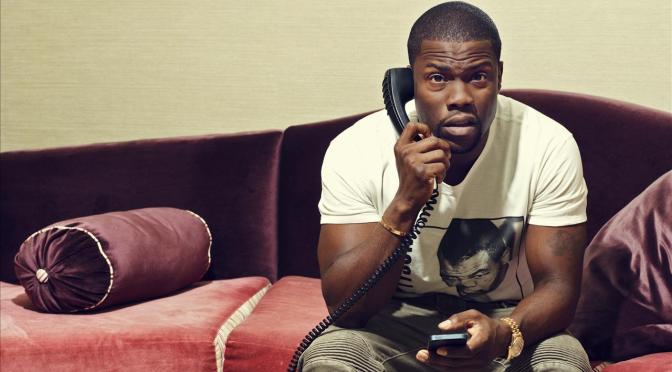 Jonathan Todd Jackson a former associate of Kevin Hart is currently in jail after being charged with one count each of felony attempted extortion and extortion by threatening letter.

The extortion attempt happened as a result of infidelity that Hart later admitted to with his then pregnant wife.  Prosecutors said in a statement that “”Jackson allegedly had a videotape of the actor with a woman in Las Vegas and then is accused of trying to sell the recording to numerous celebrity news websites.”

Rather than pay the ransom, Hart admitted to his wife and the world via Instagram then proceeded to take legal action against the perpetrators.  Lisa Bloom, attorney for the woman in the video, Montia Sabag, posted on twitter, “Montia and I are delighted that the alleged extortionist is being brought to justice,” Bloom also wrote. “As a crime victim in this case, Montia has fully cooperated with the police since the beginning.”

Jackson has pleaded not guilty and faces 4 years in prison if convicted. Jackson had previously appeared in in movies with Hart and was a part of the entourage but obviously got greedy and will now have to find another celebrity’s coat tail to hang onto. 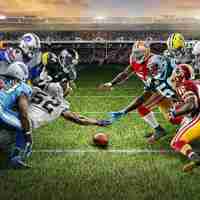