H&M’s problems run deep,  and one can debate where they began but will agree that the company is facing an unsure future. 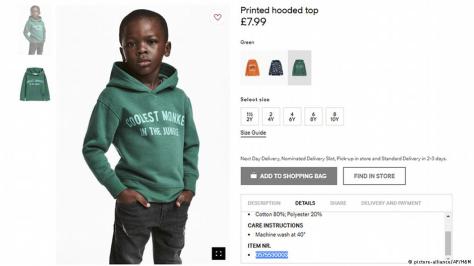 Back in January the company faced a firestorm after a black child wearing a “coolest monkey in the Jungle” sweater, was featured in one of the company’s advertisements.  Social media erupted, and several artists including The Weekend and G-Eazy, cut ties with the brand. H&M has since hired a diversity leader, and released a public apology, but has not since recovered from the backlash. Even thought the family of the child has come out in support of the company, they have still struggled in the world of public opinion. Accusations of racism are not new for the company as black models have complained as recently as 2015, about how they were featured in advertisements.

Bad news has kept coming for the company, as a sweat shop collapse in 2013 killed more than 1,100, uncovering life threatening conditions inside the retail factory.  Several companies including Walmart, Gap and H&M have vowed to improve conditions, but new reports have come out challenging the companies, accusing them of showing no real effort to fix the problems. A human rights group in Asia released a report showing that low wages, and exploitation, still persist in the factories where H&M manufactures their clothing.

H&M has since closed 170 stores because of all of the turmoil, which has caused sales to drop precipitously.  They have announced that 390 new stores will be opening, which will leave them closing 44 stores for every 100 it opens in 2018.  The pace of store growth will slow to just 4.6 percent in 2018, from a high of about 12 percent over the course of the past 20 years. Investors are worried that sales will not recover, but whatever is to blame, the fact is we may be witnessing the death of an industry giant right before our eyes. 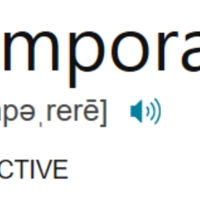 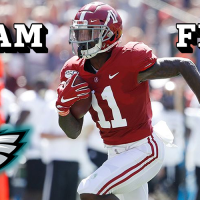 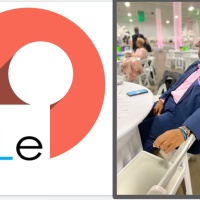