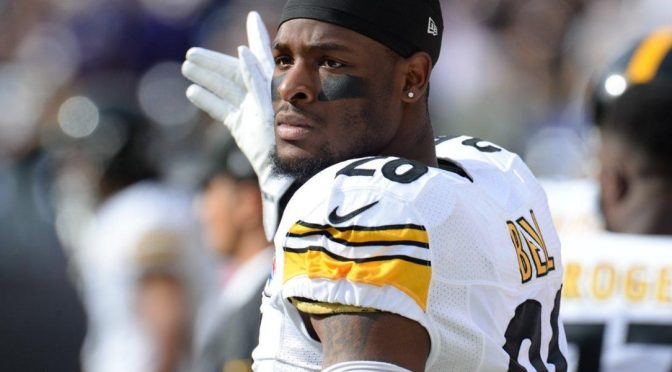 Le’Veon Bell revealed that he is considering retirement if the Steelers give him the franchise tag again which would pay him about $14.54 million for the 2018 season. 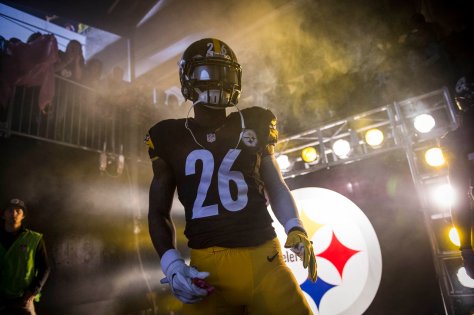 “With what I can bring to the table and what I look forward to, I wasn’t going to settle for anything less than what I think I’m worth,” Bell told ESPN during an interview. Bell is the Steeler’s second most valuable offensive option behind star receiver Antonio Brown. Bell’s contract negotiation will set the bar for star running backs as Todd Gurley and Ezekiel Elliott get closer to the end of their rookie deals. Bell so far has done everything the Steelers have has asked him to do, playing in 15 games with 406 touches and recording 1946 yards.

The Steelers on the other hand are again playing hard ball with one of their star players showing that they have absolutely no loyalty to their players. If they cannot come to an agreement and Bell does sit for the year, or retire, he will be the first player in his prime to walk away from the sport because he did not want to have the franchise tag applied to him. 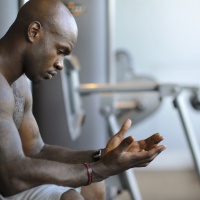