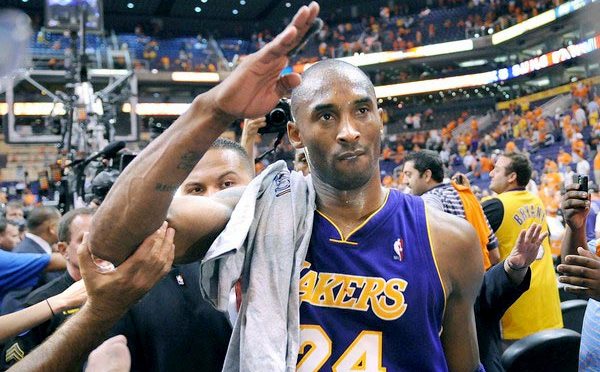 As I tuned in to the Lakers’ retiring both Kobe’s numbers I could not help but wonder – Will there ever be another Kobe?

Now that the Kobe chapter is officially closed, is there another hard-working, egotistical, ball-hogging, Alpha dog coming up in the ranks.  I don’t see him in the NBA now, but I imagine that somebody somewhere is coming.

After all the tributes and accolades – what is left?

It is obvious, that the current NBA ballers idolize him because he was their Jordan.

But when you look at the style of play the game has moved past him. The game is really different. Everyone wants to shoot the three-point shot and share the ball. Kobe never believed he needed much help. The current players seem more interested in teaming up, in being friends rather than competitors, I just don’t see it.

One of the things that fueled the post-Jordan era was the quest to find his replacement. The more we looked, the greater Jordan’s legacy became. It went from Grant Hill, to Vince Carter, to Kobe – never really settling on a unanimous pick.  For my money, Kobe was the closest thing to Jordan I ever witnessed, but others may disagree.

Without that debate, I wonder what will be his legacy?

Will Kobe be known as the guy who ran Shaq out of LA?  A player who cared more about championships than enjoying the game and relationships within it? A horrible teammate, selfish ball-hog, who always believed he was Option 1, Option 2, and Option 3.

His will to compete and win is what people should remember.  Dude has five rings.

I will remember his desire to be The Guy – The Closer.  Even as a rookie, shooting air balls he did not shy away from the role of – The Guy. I will remember him as a tenacious competitor. Someone who “got it.” Despite his many flaws, committed to outworking every teammate and opponent he ever met. He was determined to be the best and almost got there.

It’s almost like he was so old-school, I am not sure if the current players and fans truly appreciate his greatness.

For me, his legacy will forever be tarnished by two incidents. The accusation of raping a white woman and throwing Shaq under the bus regarding marital infidelities. More than anything, that tarnished his media and street credibility then and still impacts people’s view of him.

Could he have been more efficient, maybe?  Could he have passed more, definitely?  But at the end of the day, we all have our styles. I applaud, the Black mamba for even in his quest to imitate Jordan, he did it his own way – unapologetically.

So will there be another Kobe? I hope not. I would rather his flaws and achievements stand by themselves. He is not Jordan, Magic, Bird, Iverson, Shaq, Duncan or Dr. J. His having two jerseys retired said it all. His uniqueness will be his legacy and that is OK with this Kobe fan. 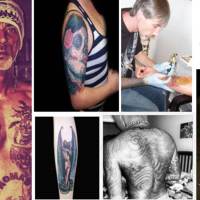 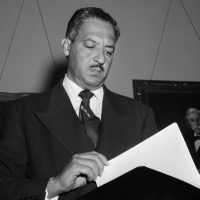 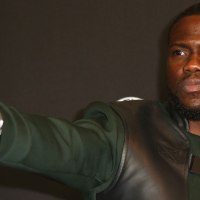