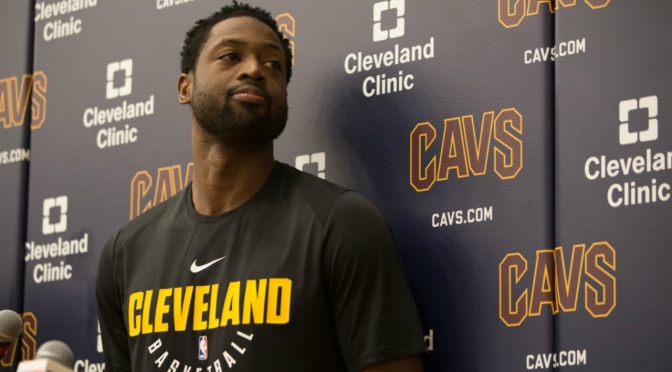 Dwyane Wade has been added to the starting 5 for opening night which includes Derrick Rose at PG, LeBron James at SF, Jae Crowder at PF and Kevin Love at C.

When asked how Rose was fitting in as the starting point guard, head coach Tyron Lue responded,  “Really good, I think having him on the second unit, along with the first unit, him and Bron can always push the pace because we want to play with pace, play fast. And then we want to get D-Rose back with that second unit, we can push and we’ve got JR and Kyle (Korver) running the lanes, and you have Jeff Green filling the lanes and D-Rose can go to the basket. So, he’s going to be able to find guys and we’re going to have a lot of space on the floor for him, but we can still play with pace.”

This lineup will surely change when Isaiah Thomas returns from the torn labrum he suffered in his right hip which will keep him sidelined until at least December. 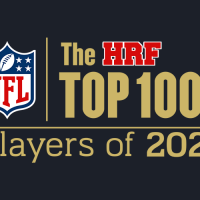