DMX was recently seen out of rehab noticeably thicker than we’ve seen him in a long time.

DMX has been in a New England rehab and was seen out to attend a hearing for his tax evasion case. TMZ ran into the iconic MC and asked about his post-rehab body — which is undoubtedly more robust. X explained that he has been heavily consuming one of his favorite cereals — Captain Crunch.

In September, his attorney Murray Richman informed reporters that his client had gained about 40 pounds. As late as June, the Yonkers rapper was looking extremely svelte.

Peer TMZ, the veteran rapper has plans to remain in rehab for another 30 days, but X has not yet confirmed details.

X, whose real name is Earl Simmons, is facing 14 counts of felony tax evasion following a June arrest. If convicted, he faces up to 44-years in prison.

One thought on “DMX Emerges From Rehab 40 Pounds Heavier” 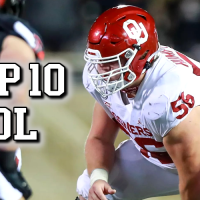 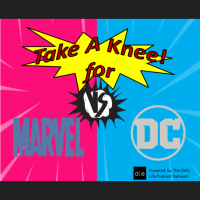