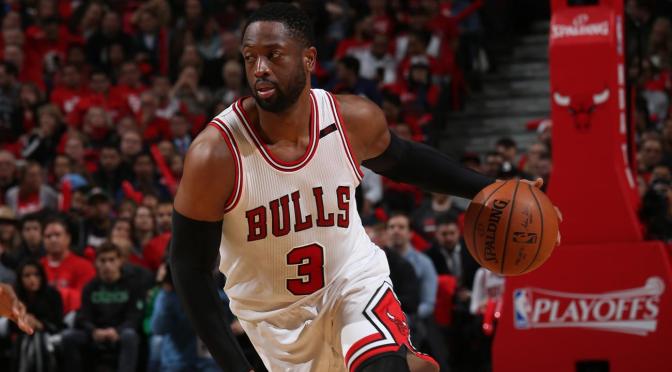 Per reports, 12-time All-Star Dwyane Wade will sign with the Cleveland Cavaliers after he clears waivers.

ESPN is reporting that Dwyane Wade will sign with the Cleveland Cavaliers once he clears waivers Wednesday, according to league sources. 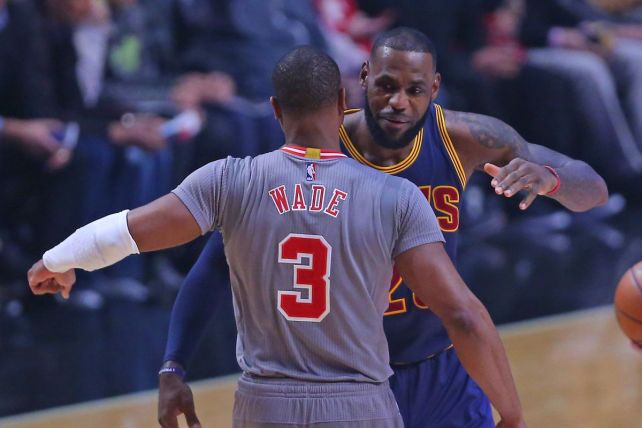 The 35-year-old Wade reached a contract buyout with the Chicago Bulls this past Sunday, making him an unrestricted free agent. This makes him  available to sign a one-year, $2.3 million veterans minimum deal to join friend and former teammate LeBron James..

Wade’s relationship with James was obviously an overriding factor in his decision to choose Cleveland.The pair won two NBA titles together with the Miami Heat during the four seasons they were both with the Heat. This reunion has been rumored since Wade let it be known he was seeking a buyout in Chicago.

Wade, a 3-time NBA champion was also MVP of the 2006 NBA Finals. He joins a strong, veteran Cavaliers roster that includes James, Isaiah Thomas, Kevin Love, JR Smith and Tristan Thompson. Thomas is expected to be out until at least January as he recovers from hip surgery. 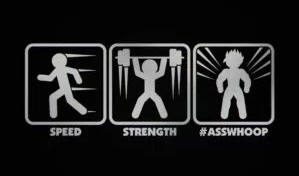 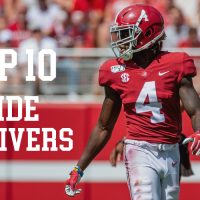 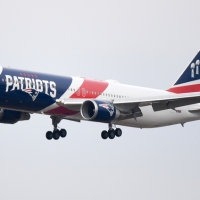 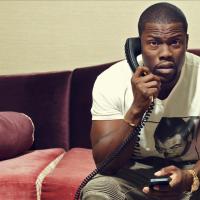 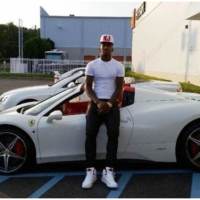