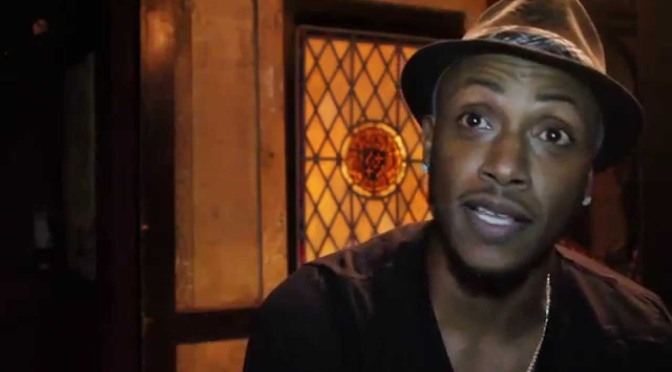 Michael Lawrence Tyler 46 aka Mystikal, Averweone Darnell Holman 26 , and Tenichia Monieck Wafford 42, have been indicted by a grand jury on rape and kidnapping charges in Caddo Parish, Louisiana.

The alleged assault took place on October 22, 2016 in downtown Shreveport, Louisiana. Mystikal, is a registered sex offender having already served several years in prison after pleading guilty to sexual battery and extortion charges in 2003.  His bond has also been set at $3 million. If convicted Lousiana law states “first degree rape shall be punished by life imprisonment at hard labor without benefit of parole, probation, or suspension of sentence.” 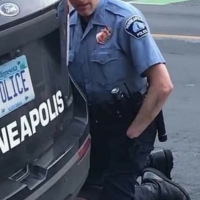