NFL Hall-of-Fame running back Jim Brown is of the belief that Colin Kaepernick should decide whether he wants to be a football player or an activist.

Former Cleveland Browns’ all-time great running back Jim Brown was a football player/activist during his playing career. However, Brown does not believe Colin Kaepernick should have such a dual title.

“Colin has to make up his mind, whether he’s truly an activist, or whether he’s a football player,” Brown said. “If you try to be both in a situation, football is commercial, you have owners, you have fans, and you want to honor that if you’re making that kind of money. If you have a cause, I think you should organize it, present it in a manner where it’s not only you standing on one knee, but a lot of people that are going to get behind each other and do something about it. I ask you one question: Who is Colin calling on to follow what he’s talking about? So many of us have always done it, and we’re here to help anyone that wants to do it, but I would advise the young man, if you’re a football player, play football. If you’re going to be a real activist, use your money, use your notoriety.”

Brown also hinted he believes that it is rational for NFL owners to not want Kaepernick in their organizations after his protest of the national anthem during the 2016 season.

“If I sign for money, then these people I sign with, they have rules and regulations,” Brown said. “I’m an American. I don’t desecrate my flag and my national anthem. I’m not going to do anything against the flag and the national anthem.”

Even if Brown weren’t completely factually off-base — Kaepernick never desecrated the flag, but has used his financial and celebrity resources to aid communities — it’s highly hypocritical of a former NFL player who stood as an activist before, during and after his illustrious NFL career.

As a certain member of the Defy Life Crew — who is much smarter than I, but far from as handsome — pointed out, “When a quarter of the Browns’ roster kneels during the anthem, Jim probably received a phone call.” 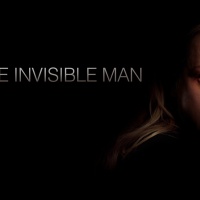 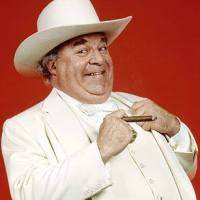