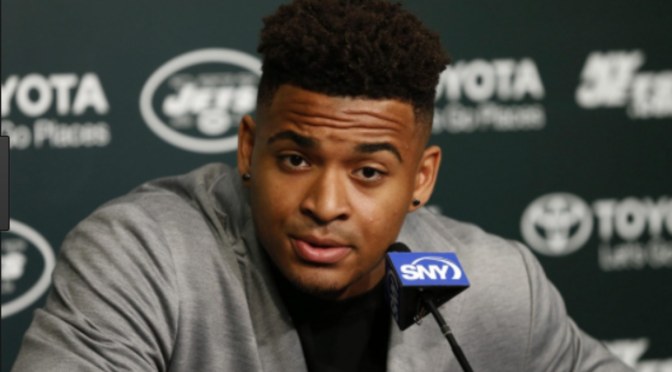 New York Jets defensive backs Jamal Adams and Morris Claiborne made strong statements on their willingness to die on a football field. 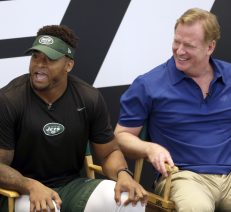 The New York Jets hosted a fan forum at training camp Monday, which was attended by NFL Commissioner Roger Goodell. During the forum, a question regarding recent studies on CTE was broached. At that point, a couple of Jets players chimed in and things got a bit awkward.

Multiple Jets gave applause after rookie Jamal Adams stated that he isn’t worried about chronic traumatic encephalopathy (CTE) and would rather die on a football field than somewhere else.

Just this past week, the Journal of the American Medical Association published a new study which diagnosed signs of CTE in 110 out of 111 ex-NFL players.

Goodell seemed to downplayed the results of the study, while touting several NFL rule changes he says have made football a safer game.Forte responded that, while he does have concerns, the game has gotten safer over his 10 years in the league.

And then things went left. Jamal Adams, the Jets’ first round draft pick, claimed he didn’t care for the rule changes and made it abundantly clear – he’s not the least bit concerned about CTE and he would be willing to give up his life for football.

“I’m all about making the game safer,” Adams said, as he turned toward Goodell and smiled. “But as a defensive player … I’m not a big fan of it. But I get it.

“But I can speak for a lot of other guys that play the game,” Adams carried on. “We live and breathe it and this is what we’re so passionate about. Literally, I would — if I had a perfect place to die, I would die on the field.”

As stated previously, Roger Goodell seemed to attempt to take the edge off of the players’ comments:

“I think what he was really making a point of is how much he loves the game and how passionate he is about the game, that he loves playing it and it just something that means a great deal to him,” Goodell said, per Vacchiano. “I get the emotion of that. I think our fans understood the emotions of what he was saying, which is ‘We love the game.’ I don’t think anyone took it directly.”

Players are going to be players. The majority of football players that make it to the NFL level have been ingrained with the notion that they are warriors at all cost. Understandably so, as it takes an extreme level of dedication and sacrifice to make to the professional level. However, at some point, someone – or a group of someones – has to be willing to save players from themselves in this regard.

Brain injuries are not typically like a broken arm or a torn hamstring. There is often no visible or physical immediate evidence that one exists, and the long-term effects of brain injuries don’t generally show up until well after a playing career is complete. If the players themselves are not able to separate their competitive nature from their future well-being, the culture of football will continue this tug-o-war when it comes to the life-long repercussions of brain trauma.

One thought on “Jets’ Adams & Claiborne: Willing To Die On Football Field” 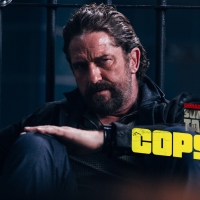