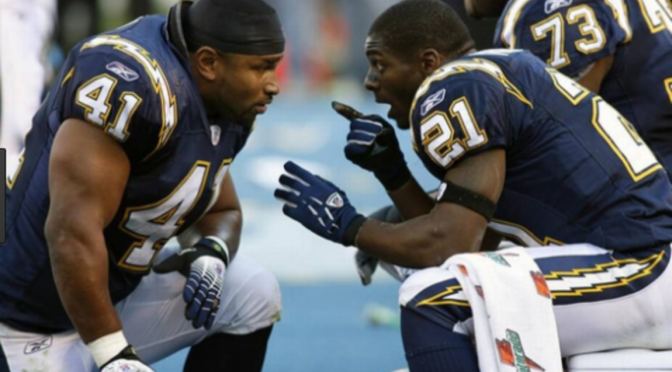 The full list of presenters for the 2017 Hall Of Fame class has been revealed.

LaDainian Tomlinson will be presented by his former fullback Lorenzo Neal. Neal was Tomlinson’s lead blocker in San Diego from 2003 to 2007.

Longtime NFL kicker Morten Andersen will be introduced by his son, Sebastian Andersen. The younger Andersen is a high school linebacker in the state of Georgia.

Former Denver Broncos’ running back Terrell Davis chose his longtime agent and friend Neil Schwartz to be his presenter. Schwartz represented Davis for the entirety of his NFL career.