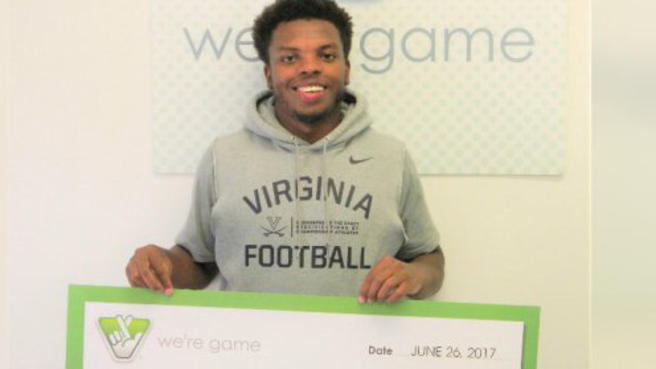 Charles Davis is no longer a broke college student.

Davis, a cornerback on the University of Virginia football team, won $100,000 after playing the Virginia State Lottery, per the Virginia Daily Progress.

Davis hit, playing the Cash 5 game at 7-Eleven, using numbers his grandmother have him.

“I looked at the numbers on the website after the drawing and said, ‘I… won!’” he told the Daily Progress.

Davis, a 2016 transfer from Nebraska sat out last season because of NCAA transfer rules. 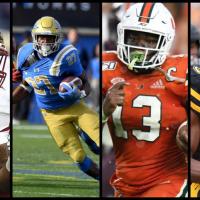