As teams prepare for OTA’s and training camp, we check in with our rankings of each position for 2017. First up is the quarterback position.

Leading up to the 2017 season, there is sure to be movement in the hierarchy of NFL quarterbacks. There are a few veterans we can count on being among the very best at the most important position in football. There are also the younger signal-callers that are ascending, as well as a few older guys on the decline. The big questions will surround those that had down years in 2016 and are looking to rebound.

Here are my rankings for the 32 starting quarterbacks in the NFL, as well as a few wildcards and rookies who may crack the top 32 before season’s end. 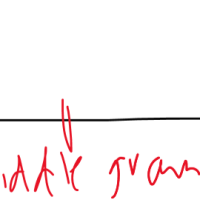 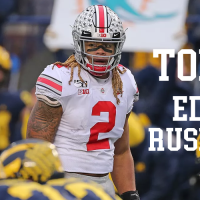